“As Black and Brown communities everywhere struggle with insidious injustice practices of a new breed, it is important to have a progressive, innovative leader at the helm of the Metropolitan Wilmington Urban League who will advance a new social impact agenda,”

said Dr. Patrice Gilliam-Johnson, Chairwoman of the Urban League Board. “After considering many motivated and highly qualified candidates, we believe that Jennifer Thompkins is the right leader at this very important time in our city and state.”

Thompkins served as Director and then Senior Director of Programs at TriZen, a business consulting and leadership development company, since 2019. There, she was responsible for leading a 25-person team including volunteers and partners that worked with clients including the Urban League of Philadelphia, the National Urban League, Aramark Corporation, TD Bank, and the School District of Philadelphia. She was recognized as a National Urban League Emerging Leader in 2021.

A special area of emphasis for Thompkins has been to secure expanded funding for youth, leadership, and career programs for children and teens of color, a field in which she has been working for more than a decade, both with TriZen and with the Y Achievers program. In 2019, Philadelphia’s METRO magazine celebrated one of Thompkins’ initiatives, a joint collaboration between Philadelphia schools and the Southeastern Pennsylvania Transit Authority (SEPTA) that “helped SEPTA introduce its many job possibilities to thousands of students in the Greater Philadelphia region.”

“As I embark on this new journey leading the Metropolitan Wilmington Urban League,” Thompkins said, “I am excited for us to empower the community and ignite change that positively impacts the Metropolitan Wilmington area. I am extremely elated at this opportunity because it will enable me to work in a capacity that can bring forth innovative programs and services that will help people thrive.”

Thompkins succeeds former MWUL President Eugene Young, Jr., who was appointed Director of the Delaware State Housing Authority by Governor John Carney in May 2021. Since that time, retired President/CEO of the Rochester, New York Urban League, William G. Clark, has served as the MWUL interim President and CEO.

Thompkins holds a BA in History and Africana Studies from Ursinus College (2009) and a Master of Theological Studies degree from Harvard University in 2011.

“In its proud history of more than two decades of civic involvement, since the days of founding President Jim Gilliam  Sr., the Metropolitan Wilmington Urban League has established itself as an effective, principles-driven organization that brings both hope and opportunity to the city’s young people,” Thompkins said. “I am humbled to be chosen to continue that tradition, and determined to keep faith with the traditions of excellence and service that stands behind us all.” 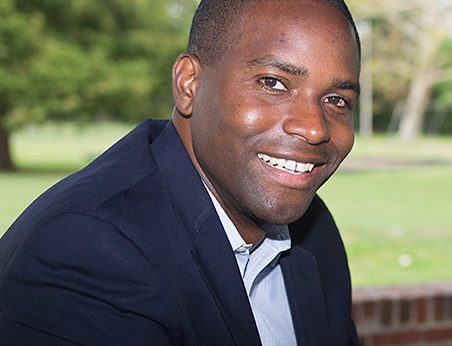 Eugene Young, Urban League President, is a former City of... 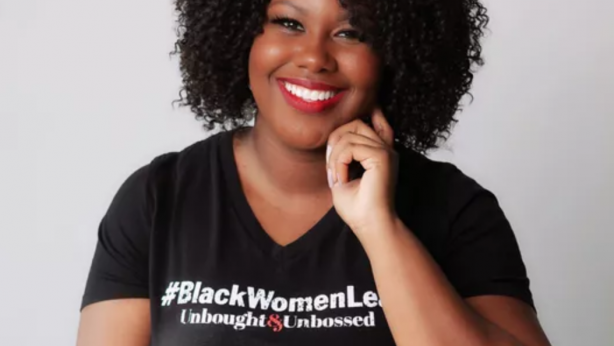 Cimone Philpotts, Urban League Young Professionals board member, is a...